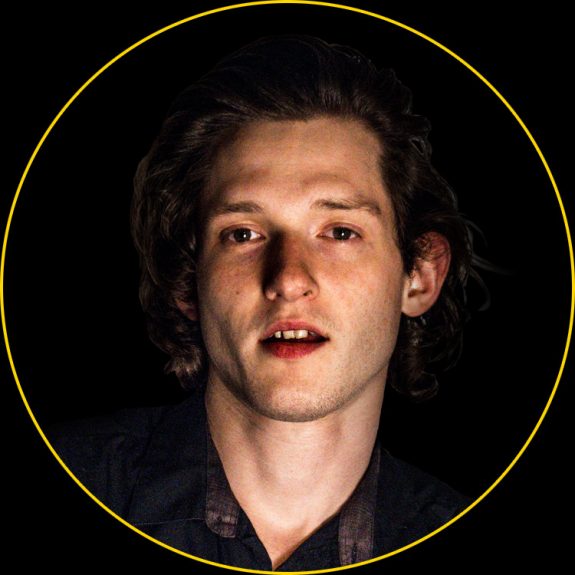 With a dad who was constantly on the road and a Worship-Leader mom that valued music highly, Yanis (Kanide-Is) was bred for the life of an artist. Only feeling at home when he was some place new. Only feeling alive when he found himself on the stage.

Born and raised in Kelso, WA, and relocated to Vancouver, it was here in SW Washington that his pursuit of music began. He created his own purpose and invested himself into every avenue that would get him to his goal.

From no voice, to a small church worship team, to a chamber choir, to district choir, to Hawthorne Theater performing music he created himself, to signing with the strongest new PNW music label, HAFLife Entertainment. From your favorite Rap and Pop vibes to your longing R&B melodies, Kanide-Is has entered a lane of his own.

You will hear him bending genres into a cooperative piece of art that touches the depths of your emotion and evoking feeling with every cadence. The long journey that has already taken place is merely the beginning of quintessential life that pushes and settles for nothing less than greatness and reform in Entertainment.

Soul has found its way back into its rightful place in music.