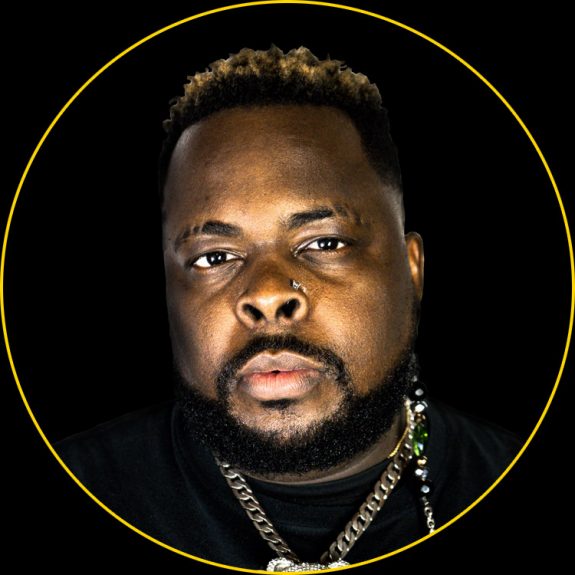 Roulette Delgato is an American Rapper, singer, and songwriter born and raised in Portland, Oregon. He is best known for rapid speed rap ability with clarity, a slow and witty metaphoric flow, as well as a unique singing voice.

He has been doing music for twenty years and counting and has a multitude of live performances under his belt. Roulette Delgato is the recipient of four West Coast Hip-Hop Awards. One for Video of the year for his out of the box themed video “Android” (2014), Artist of the year (2016), the “Courage Award” (2018) for facing adversity as an openly gay Artist, and most recently “Portland’s Rapper of the year Award” (2019).

With his persistence, humbleness, ambition, vulnerability, and honesty through music, Roulette Delgato is sure to be a household name and will be a force to be reckoned with in the music industry.